After the Obama campaign's deft use of new media it comes as no surprise that one of the first acts of the Obama White House was starting a White House blog. That said, I do not expect a lot of truly interesting content to show up here. What I am really looking forward to is when we start to see activity from the activist arm of the Obama camp, Organizing for America, rather than the administration. 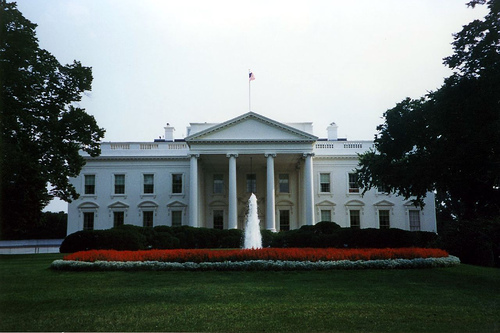 I am sorry about the recent dearth of posts. I have been in Washington, DC for the inauguration but this post should mean that the blog is rolling once again. While I initially hoped to blog a bit about my inauguration experience for Yes We Might, thus far it has been a bit of a disaster after being kept out of the swearing in ceremony due to poor crowd management and missing Obama's appearance at the Youth Ball for the most trifling of reasons that are not worth getting into here. Hopefully my luck will change this evening at the Obama For America staff ball.